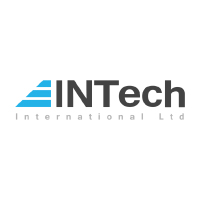 INTech has over 30 years experience in Africa. It has implemented diverse projects in the region in sectors such as government tenders, major development of airports, PPP mining projects, defense policy development, oil and gas setup support, industry and economic analysis among others.

BACK TO MEMBERSHIP CENTRE
Go to Top